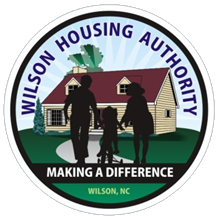 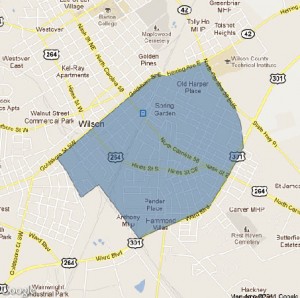 Project Summary: The Housing Authority of the City of Wilson and the City of Wilson developed a Transformation Plan for the neighborhood around Whitfield Homes. In the Center City neighborhood, Whitfield Homes is the only large multifamily public housing property and is isolated from the rest of the community. Center City has a poverty rate of over 50 percent and an unemployment rate of 46 percent. Despite the neighborhood distress, the area has several key assets including new residential construction (Freeman Park) and commercial developments, a planned park and greenway that will tie the Whitfield site to a major new recreational area traversing much of the city, the city Transit Center and Amtrak station, a recreation center, early education center, community college, and the new Whirligig Park, which opened in 2017.

The Choice Neighborhoods planning process focuses on partnerships necessary to carry out neighborhood redevelopment, including the development of a financing plan and phasing model, reconnecting Whitfield Homes to downtown, strategies to make available community and supportive services to residents throughout the target area, creating momentum for the private sector to revitalize and rebuild downtown retail businesses, and establishing a strong early childhood education anchor institution that provides high-quality education to local children.